We develop adaptive, agile and emotionally intelligent leaders through our evidence-based leadership development programs. We are your allies in learning and growth.

We are dedicated to developing C-Suite and Boardroom leaders with the right capabilities to navigate today’s VUCA (volatile, uncertain, complex and ambiguous) landscape to generate positive outcomes that benefit all stakeholders. Since better outcomes are produced by cognitively diverse leadership teams and boards, we are also on a mission to equip leaders from STEMM fields (science, technology, engineering, maths and medicine) to transition to the C-Suite and the Boardroom effectively and sustainably.

Our business name, ProVeritas, reflects the importance of our values. The prefix “pro” means to be in favour of, or to advance forward whereas the Latin word “Veritas” stands for integrity, honesty and trust.

As committed allies in our clients’ learning, development and growth, we ensure that our clients are always advancing forward in achieving positive results.

Our values guide our behaviours at every step of the engagement - from contracting, program design, delivery, through to embracing and implementing our clients’ feedback for mutual continuous improvement. 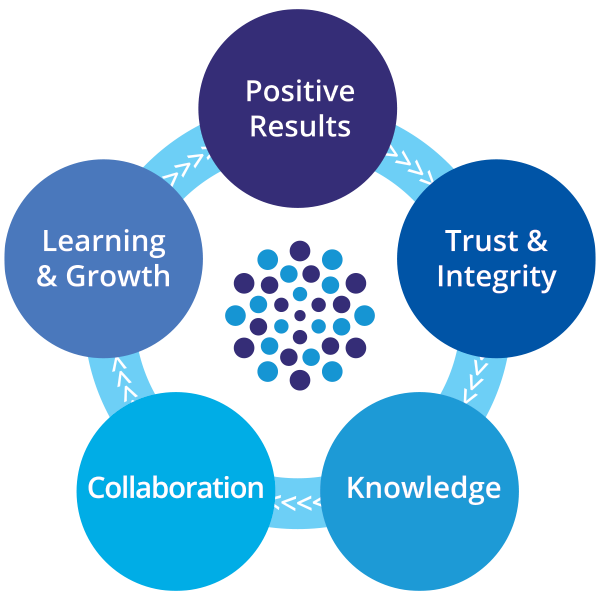 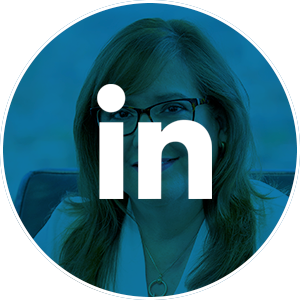 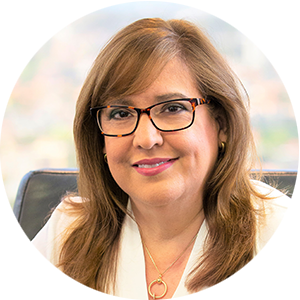 Dr Ruby Campbell is the founder and Managing Director of ProVeritas Group, and Executive Coaching and Consulting firm. She is also the author of the ground-breaking book Scientists in Every Boardroom: Harnessing the Power of STEMM Leaders in an Irrational World. A highly empathetic, warm and internationally sought after executive coach, Ruby invites her clients on a transformative journey to help them transition to senior roles through cutting edge coaching programs that produce long-lasting results. She has been coaching leaders and teams for more than 10 years from a wide range of sectors including corporate, academia, government and non-for-profit, with a special focus on STEMM disciplines. Having experienced the many challenges of academic and corporate life, she has a deep understanding of what is needed to succeed and be an effective leader, which is one of many reasons clients experience a “resonant” coaching relationship with Ruby.

Prior to becoming an executive coach, Ruby had a 25-year career as a transformational leader in pharmaceutical and biotech industries. She was one of the first female R&D Managers in the Australian pharmaceutical industry and played a pivotal role in building the Asia Pacific Centre of Excellence for a multinational, leading her team to launch new drug products in the 1990s. Ruby was later seconded to the US to lead international quality and regulatory compliance teams. Shortly after, she was asked to establish a contract services business unit for two US-based facilities, growing the business by 200% in 18 months. She later returned to Australia to hold general management roles in operations and scientific affairs in the 2000s, driving large-scale greenfield and transformational initiatives.

Ruby has a Masters in Coaching Psychology from the University of Sydney, an MBA (Executive) from the University of New South Wales, a both a PhD in Science and a Bachelor of Applied Chemistry (First Class Honours) from the University of Technology, Sydney. Ruby is a DEI Council Member and Fellow of the Institute of Coaching McClean Hospital/Harvard Medical School Affiliate, as well as a webinar presenter. She is also a member of the International Coaches Federation (ICF), a member of the University of Sydney Coaching & Mentoring Alumni (USCMA), and a member of the International Leadership Association as well as Global Conference academic reviewer and presenter. Ruby is a graduate of the world’s first EMCC Global Team Coaching program, is a certified Hogan Personality and 360 Assessments practitioner, and MTQ48 Mental Toughness practitioner. Ruby is also a Mental Health First Aider. She has been part of the UNSW Business School Adjunct Faculty since 2010. You can learn more about her leadership development and coaching work here.

Who we work with

Our clients come from a wide range of sectors and industries and can be Australian organisations or multinational subsidiaries. We are also engaged by individuals privately. Our clients are from middle management upwards (General Managers, Directors, VPs, C-Suite). They can be individuals with high potential, those with significant responsibility and who have the potential to develop and change, as well as teams.

Our Coaches and Partners

ProVeritas Group is a rapidly expanding firm due to the increasing demand for executive and organisational coaching in Australia and worldwide as a preferred approach to high-impact learning and development initiatives.

Depending on the scope of the engagement, ProVeritas Group will partner with other firms or contract individual practitioners who are aligned with our Mission and Values and meet our strict selection criteria.

Part of the selection criteria include being experienced executive coaches, and having tertiary qualifications and training in one or more disciplines (e.g., Psychology, Coaching, Business and Science).